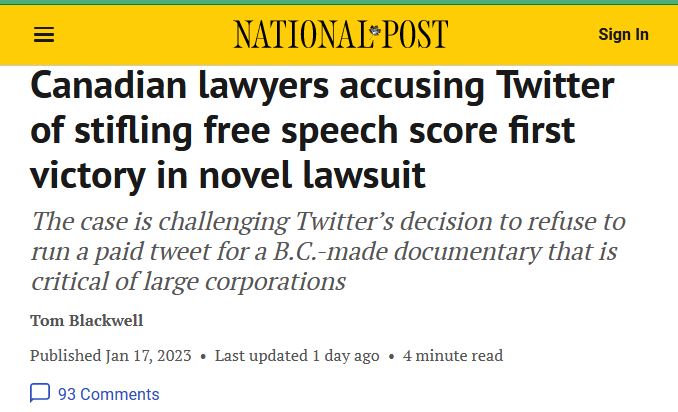 As the article by Tom Blackwell notes, lawyers Joel Bakan and Sujit Choudhry are using a “creative new approach” to challenge Twitter’s decision to refuse to run a paid tweet. Instead of fighting it as a breach of free expression under the Charter of Rights and Freedoms in Canada, they are instead arguing Twitter violated contract law. It’s an approach that other countries could potentially use as well.

“The stakes are high for Twitter. If the door is opened to a Canadian court to second-guess Twitter’s use of its platforms … it won’t be the last case.”

Lawyer on behalf of The New Corporation, Sujit Choudhry 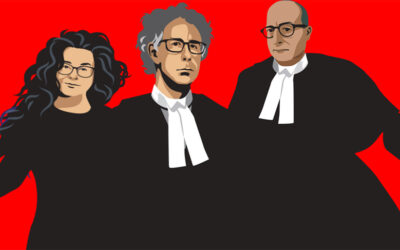 by Joel Bakan Joel Bakan is the writer and co-director of The New Corporation, and a professor of law. He is acting as... 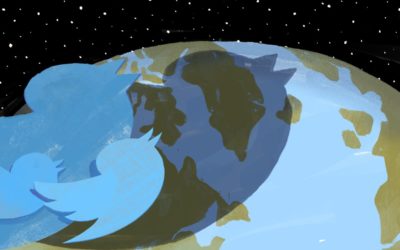